Costumes of the 18th century

Under the reign of Louis XIV, the advent of French style becomes established. The Versailles fashion is imitated in all Europe. Baroque style imposes decorative exuberance which then sobered into the costumes that would reign for the next century. The high-waisted silhouette of the previous period is replaces by a long, lean line with a low waist for both men an women. 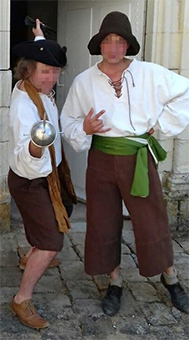 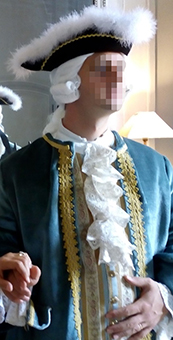 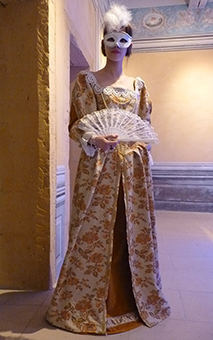 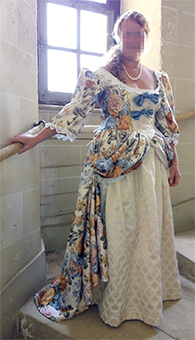